GREATER NOIDA : Auto Expo 2020 has begun with a roaring bang with a long list of launches, showcases and updates from the Indian automotive sector.

Auto Expo 2020 has begun with a roaring bang with a long list of launches, showcases and updates from the Indian automotive sector. While the overwhelming focus has been on electric vehicles – present and future, big-ticket updates on conventional cars have been massive crowd pullers as well.

Auto Expo opens its doors to the public on Friday (February 7) and will be held till Wednesday (February 12). Here are some of the top cars and bikes showcased in the past two days that will be on display for automotive enthusiasts at Greater Noida’s Knowledge Park: 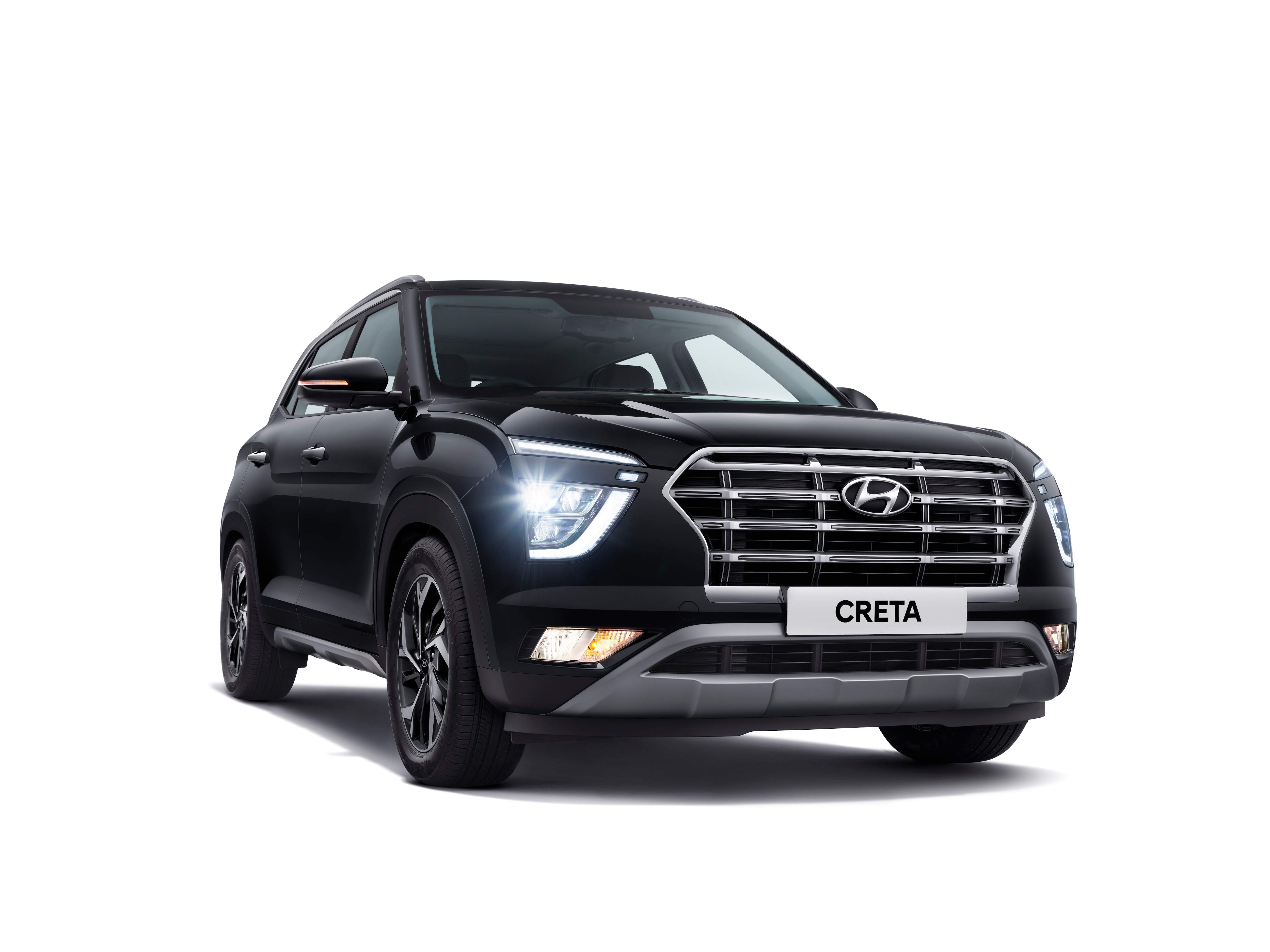 Creta has been a runaway success in the premium compact SUV segment in the country since it was first launched back in 2015. The car has stylish looks, comfortable ride, capable drive qualities and a feature-packed cabin. The Koreans have now only upped the game by showcasing the second-generation Creta which gets massive styling updates and an upgraded cabin. It is powered by BS 6-compliant 1.5-litre petrol and diesel engines, and there is a 1.4-litre turbo engine option as well. That it was unveiled by Bollywood actor Shah Rukh Khan, brand ambassador of Hyundai, was enough to steal the spotlight. 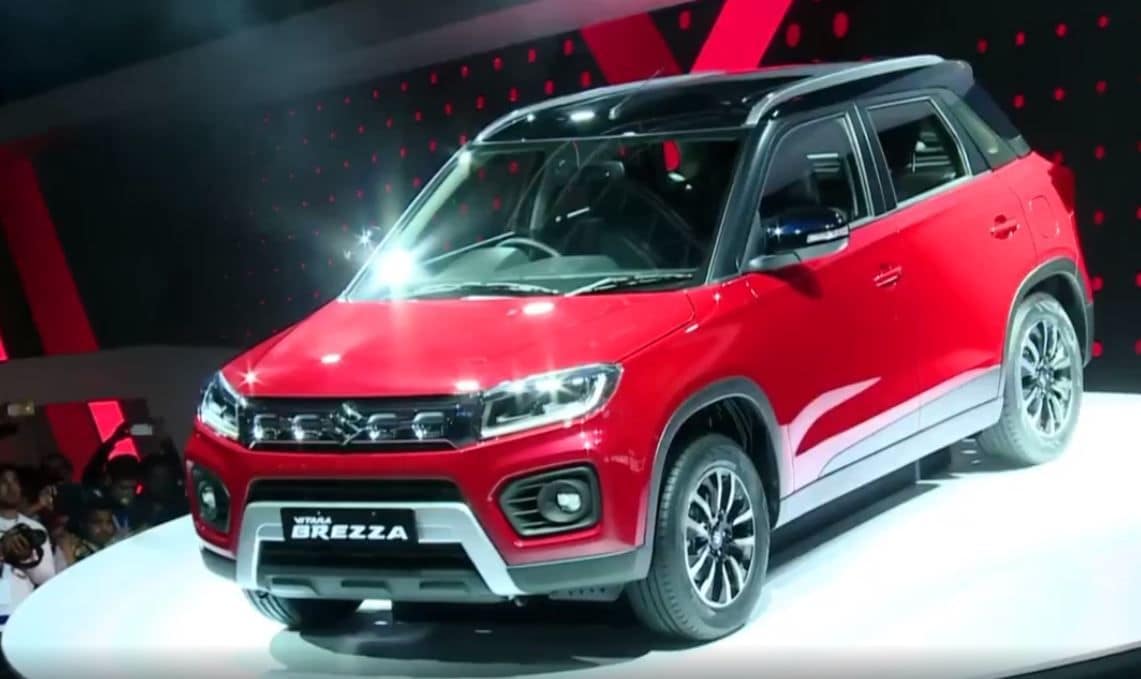 Samsung confirms coronavirus case at its factory in South Korea

Ways to protect yourself from deadly coronavirus